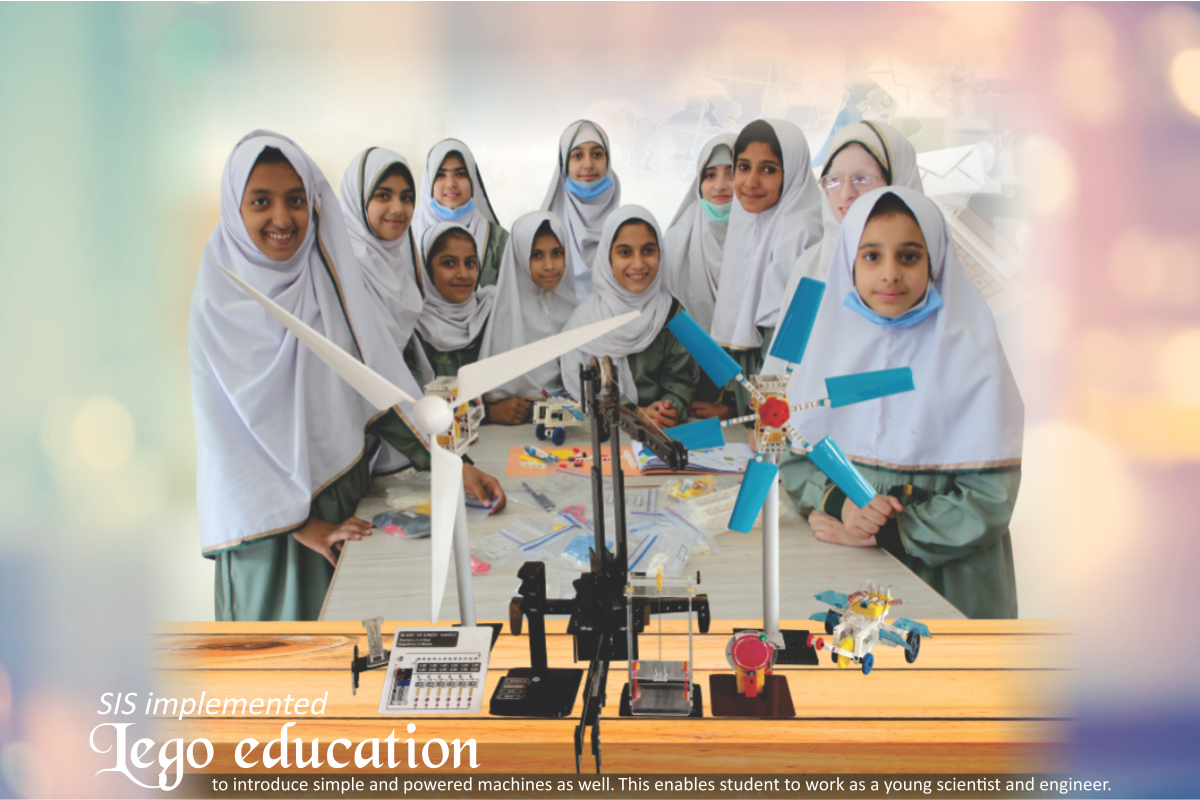 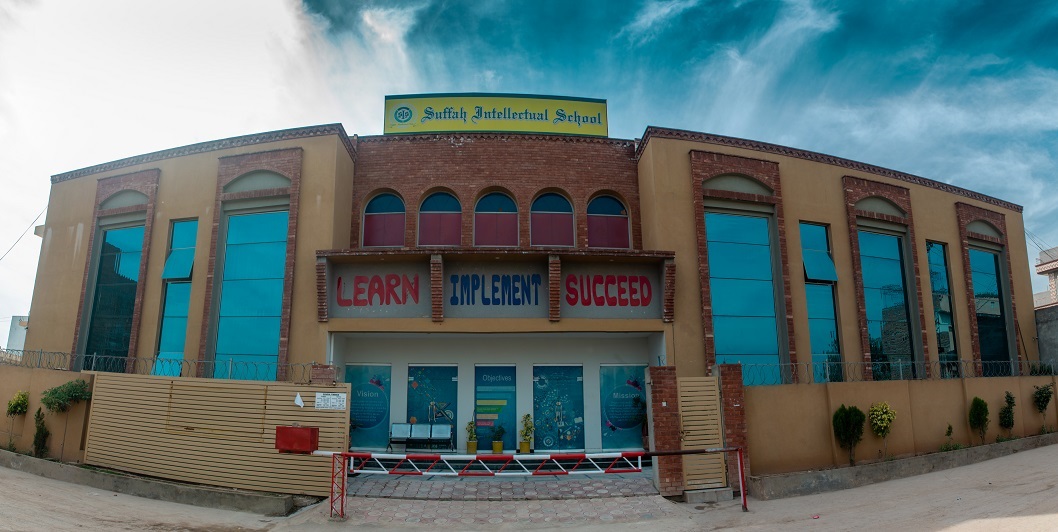 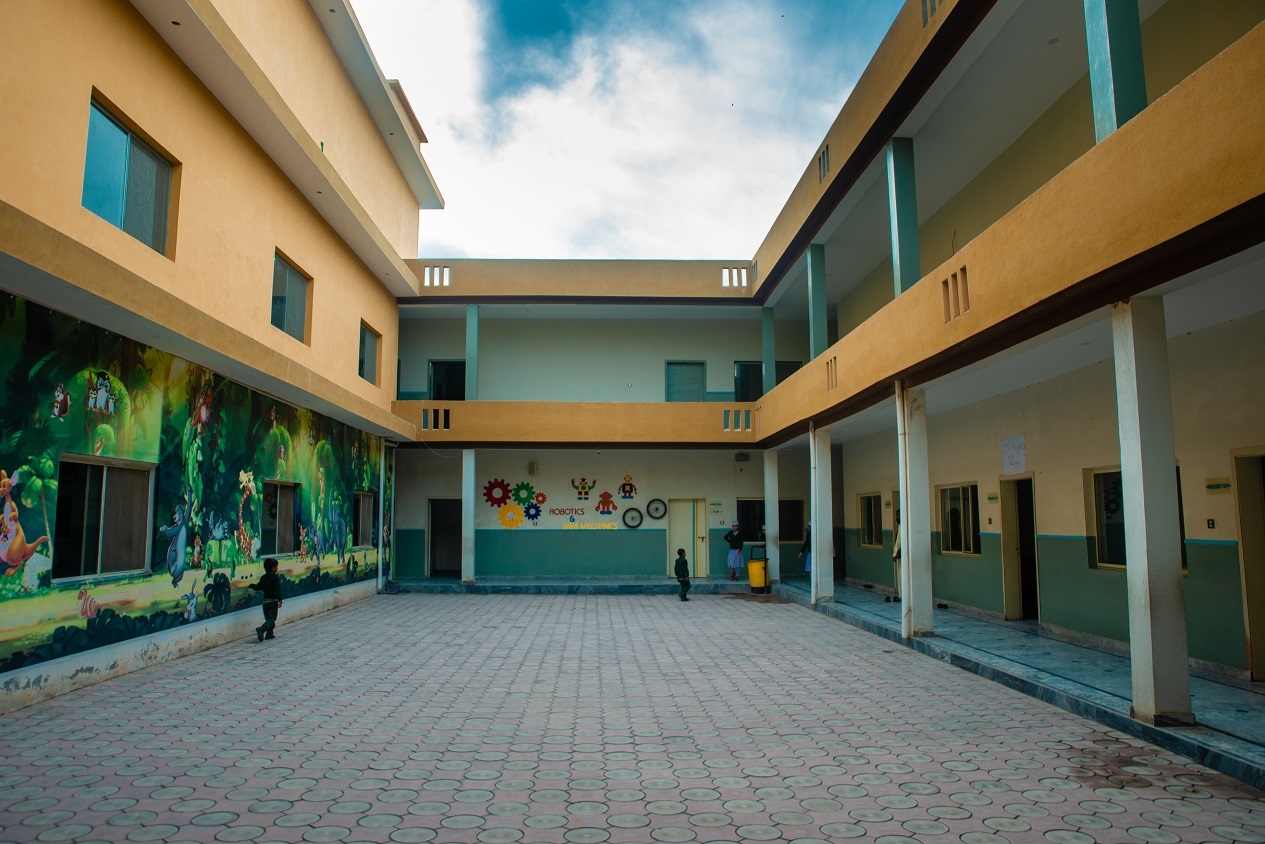 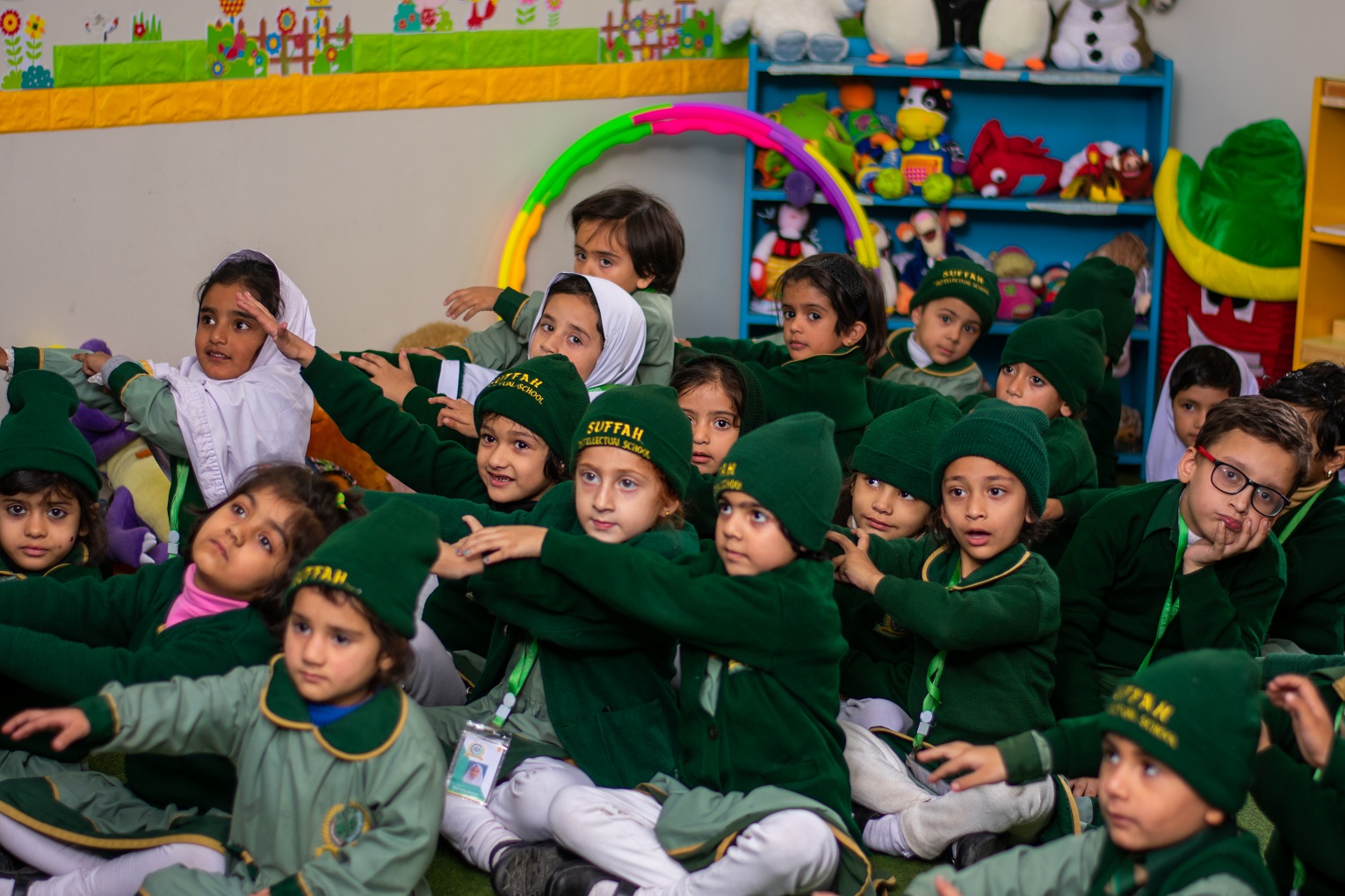 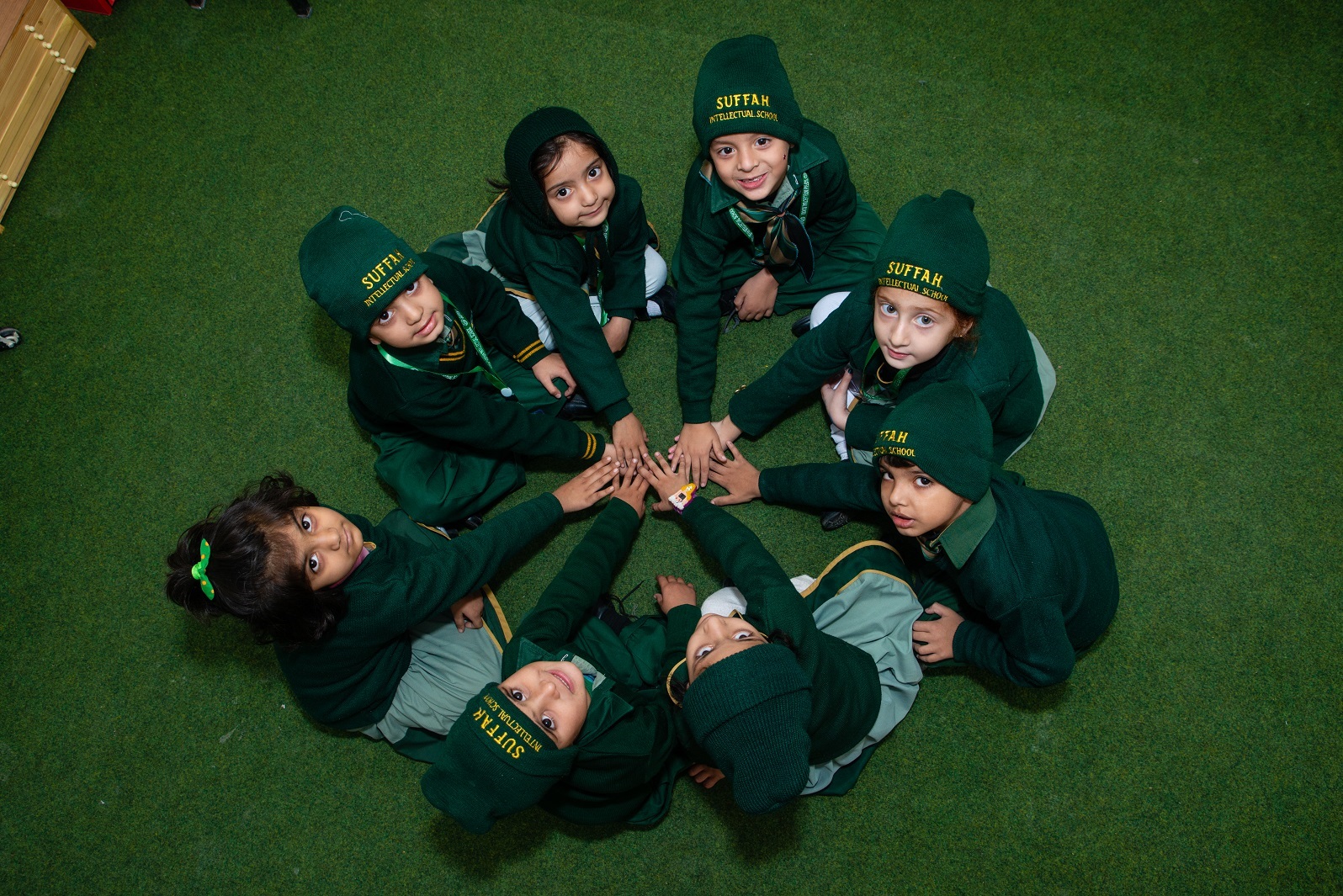 The inspiration behind the name Suffah Intellectual School is spiritual as well as religious. Ashab al-Suffa (اصحاب الصُّفّة) is a term, composed of the word As’hab (اصحاب ) meaning “masters, friends” and Suffah (صفہ ) meaning “veranda, shed, porch” in Arabic. The term is a generic name given to the Companions of the Prophet S.A.W (صلى الله عليه وآله وسلم) who stayed in the arbor next to the Masjid-e-Nabvi in Madina after the Emigration and studied Tib ( طِب ) there. As soon as the mosque became the place of worship, it also became the first school in Islam and the main place for spreading Islamic education. Since Muslim civilization has religion as a unifying factor, therefore it is categorically based on the Qur'an and the Hadith. This is the main reason why we named our school as SUFFAH INTELLECTUAL SCHOOL. 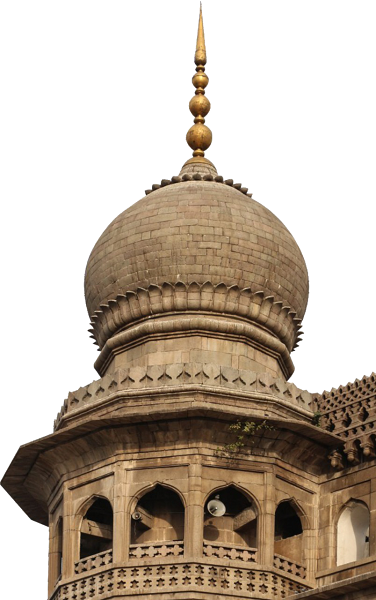 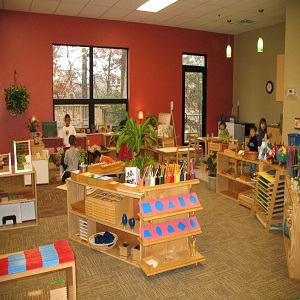 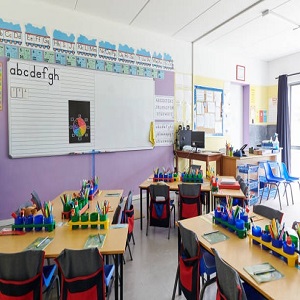 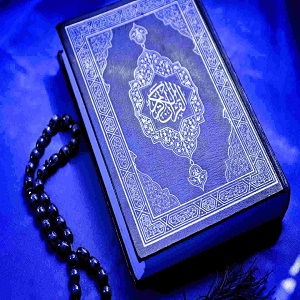 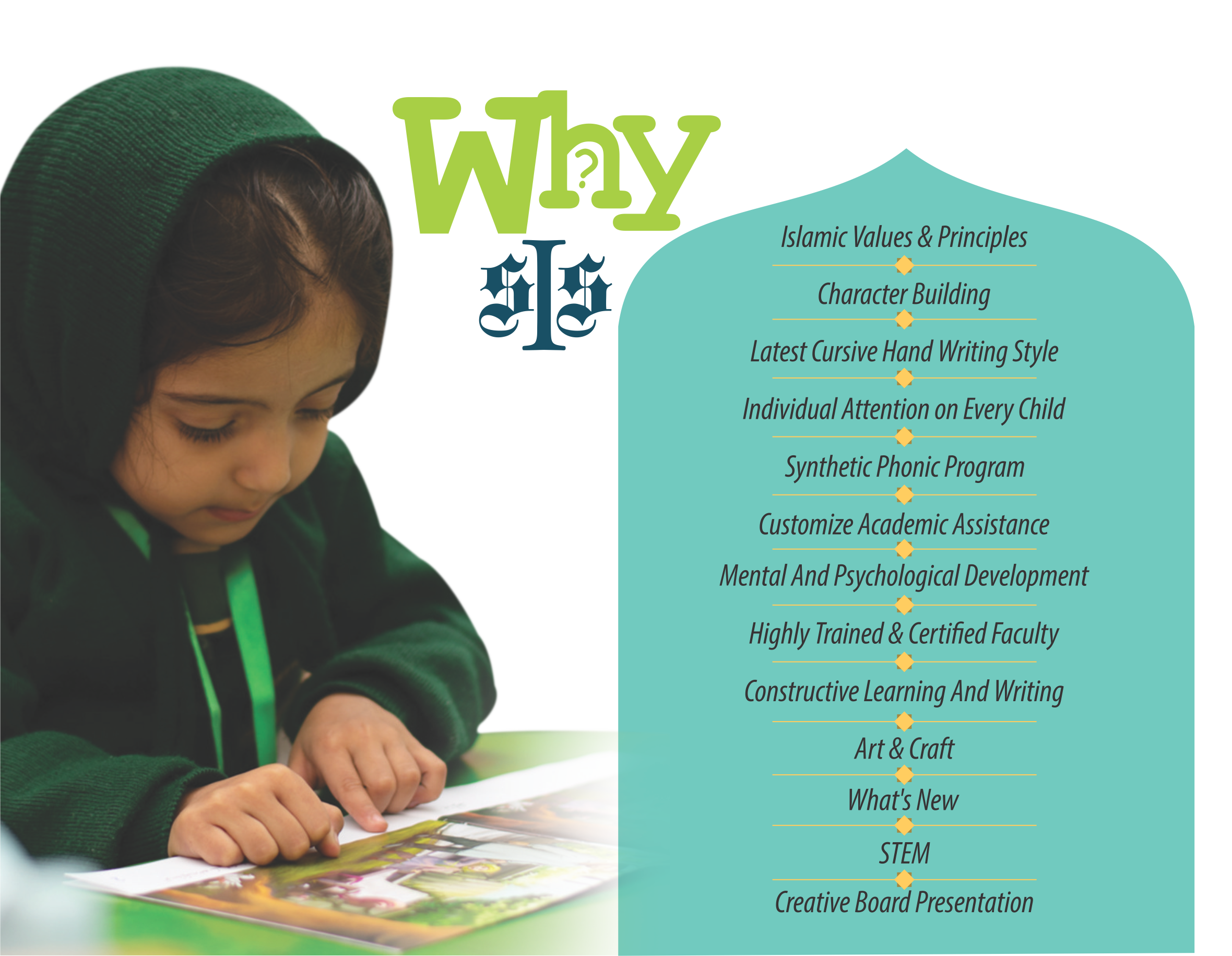 what our people says